The night before Phoebe’s diagnosis, Nathan and I went out to celebrate our eleven year anniversary. We had been looking for weeks on Craigslist for a bunkbed with drawers for the boys and finally located one in Longview, about 40 minutes from Lindale. Our idea of a romantic evening out, was to buy some used furniture and hit up a hole-in-the-wall Mexican restaurant on the way home. Fancy, I know.

When we arrived at the seller’s house to pick up the bunkbeds we were met by a married couple our age who had three boys. She looked like the artsy type, with cropped hair and a black beret and he was a good ol’  boy with a thick East Texas accent. I made small talk with the lady while Nathan and her husband disassembled the bunkbed and before too long we were talking about the “Make-A-Wish” vacation they just returned from as a family. She said they went to Disney World, the opportunity of a lifetime, something they could never afford otherwise, but since her son had a life-threatening disease he qualified for this trip. She said he has seizures..constantly. He sleeps with her at night and has a device in his chest that detects seizures. When he has one, she runs this “wand” over the device and it stops the seizure. I was astounded.

I told her I couldn’t imagine having a child so sick, and that it must be difficult on the family. Then she told me she had cancer. Poor Mama. Her hair is not cropped by choice, rather it is growing back after chemo. Now she takes oral chemo pills. I couldn’t believe her misfortune. How could she take care of her boy who needed so much while she needed so much herself? She seemed so strong, and happy. I commented on her situation and mentioned that the hardest thing we had ever had to deal with healthwise is a blood disorder our Benjamin has that makes him very anemic. She said I should apply for a Make-A-Wish, wish. I said, (and these words have replayed in my mind a thousand times since that night) “Oh, I don’t have a child sick enough for THAT, we have been very fortunate in that regard.”

Exactly twenty four hours later, I was cradling Phoebe’s head in my lap in the emergency room in Dallas having just been told she had a large mass on her brain. I must have been in shock because I didn’t quite grasp the magnitude of the situation until a neurosurgeon came in at 1 am to show us her CT scan. He had obviously been called at home, roused from sleep, to come take a look at the baseball sized tumor in her head and decide if she needed emergency surgery. And then I let myself feel it.

And I thought of her. The cancer Mom to the boy with seizures and how the world can turn upside in a matter of hours. I thought about myself, standing in her yard in the dark telling her how fortunate I was. I wanted to go back, be there again, have the story play out differently. That was the end of whoever I was before. Now I am a cancer Mom.

I think of her often and how different my conversation would be with her now. Maybe one day I will get that opportunity. Tonight my boys will sleep in the bunkbed of the boy who has seizures. And Phoebe qualifies for a wish. 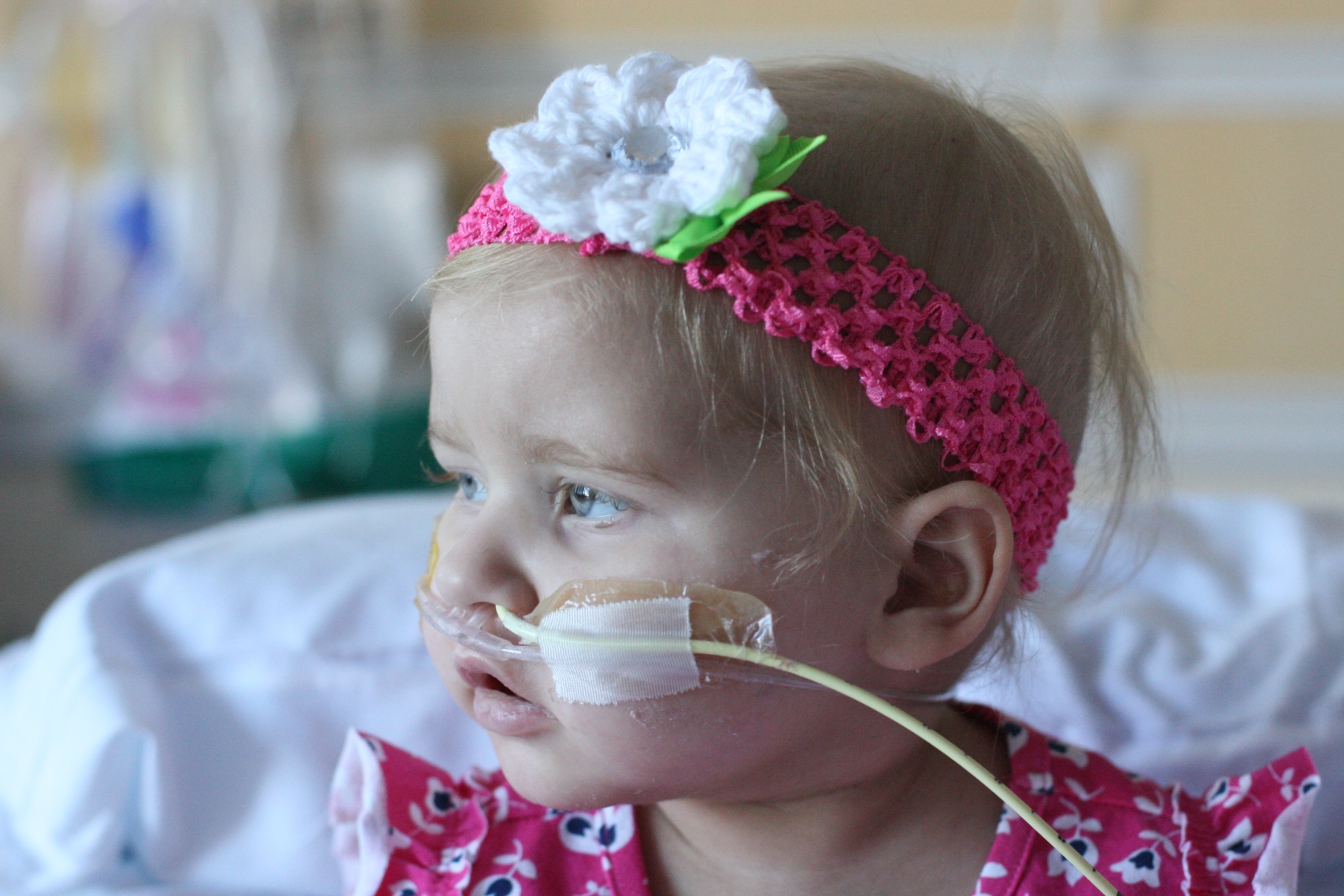